What is Cryptocurrency Spoofing? Cryptocurrency spoofing is an activity that was quite common during the early days of cryptocurrencies. It may also be seen today in those exchanges that are not as regulated as the average crypto exchange.

People do crypto spoofing by placing a large fake order to influence the price of their coins artificially. They can fake a buy or sell order that moves the value of their cryptocurrency in a beneficial direction.

Cryptocurrency spoofing can be attained by creating the illusion that the market is optimistic or pessimistic. Human beings tend to make decisions based on emotions, and criminals use them to their advantage.

Usually, when a criminal undergoes spoofing, they accompany it with wash trading. Spoofing is similar to wash trading, as they have the same intention of manipulating the value of the token artificially.

They are different because they possess different styles of implementing them. In spoofing, the criminal creates a fake order that they cancel once the value of the token moves to their advantage. As for wash trading, the criminal trades with themselves, manipulating the market into thinking that a whale has demanded or sold a large number of tokens. 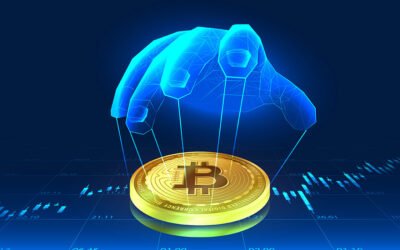 What is Crypto Market Manipulation?

Let's get in touch

Give us a call or fill in the form below and we will contact you. We endeavor to answer all inquiries within 24 hours on business days.
Contact Us